Say hello to our pastors at Return Church

Say hello to our pastors at Return Church. Got questions for the lead team at Return? Contact us by clicking here.

Chad Hayes and his wife Rachael reside in Clarksville, IN with their three sons, Noah, Nathan and Jentzen and their daughter, Bethyn.

Chad graduated from International Bible College, where he and Rachael met, in 2001. In 2006 they moved to San Marcos, TX and planted a church which they led for 9 years.

Chad worked in McDaniels, KY for 3 years. While in Kentucky they led Bethel Fellowship Church, served as Director of Rough River Youth Ranch and hosted The Unbroken Line on the Box 2 Radio Network.

Before accepting their current assignment at Return Church, Chad and Rachael served as Associate Pastors at Stonebridge Church in Burnsville, MN.

Chad and Rachael also travel to minister in churches and outreaches nationally and internationally. They specialize in pastoral ministry, equipping leaders for evangelism and discipleship, and building leaders across generations.

Rachael has been involved in music ministry most of her life. She composed her first song at the age of six and has written countless others since. She serves as a worship leader, mentor and conference speaker. 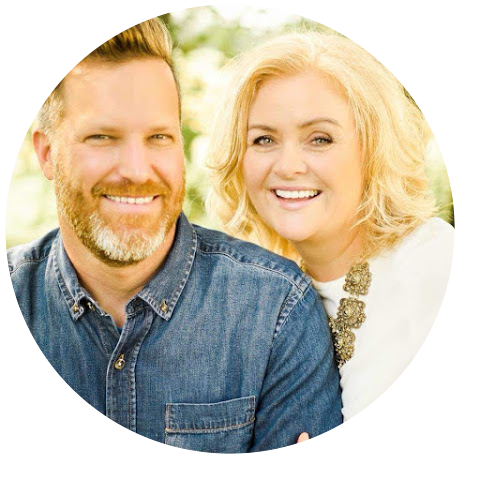 Bill Hudson was born and raised a Southern Baptist in South Mississippi. In 1986, he had a spiritual awakening and began an intense search for truth. Two years following, Bill had a tremendous Born Again experience and, soon afterwards, received the Baptism of the Holy Spirit and was water baptized. In 1990, he began to hold a Bible study in his home which grew to a church in Lumberton, MS. He pastored this church for six years.

After 32 years building and growing a family chain of extreme value retail stores in Southern Mississippi, Bill retired as CEO in 2009, having grown the business to 45 stores and over 1,000 employees. Thereafter, he moved to Southern Indiana where he entered into ministry full-time and began preaching and teaching God’s Word locally, nationally, and internationally.

Recently, the LORD called Bill to be a part of a new start-up ministry here in Southern Indiana - Return Ministries. On March 29, 2015, Return Ministries held its first service in Clarksville, IN. Bill has three children - Crystal, Cy, and Levi - and two granddaughters - Sadie Rose and Sophia Ann.

“Studying the Word of God and sharing it with others, that is my passion.”

Elizabeth Hudson was born and raised in a loving, Christian home in Dallas, Texas. Being surrounded with a Pentecostal background – she was filled with the Holy Spirit and baptized at a very young age. Her life has been blessed with parents and siblings who love and support her and, most importantly, love Jesus!

Elizabeth attended the University of Texas at Arlington where she acquired a Bachelor’s Degree in English/Elementary education. In 1987, after graduating college, she moved to the Southern Indiana area to live with her sister. After getting a teaching job, she attended Indiana University Southeast and acquired a Master’s Degree in Education. Elizabeth taught in the elementary schools for 15 years. Elizabeth is very blessed to have a wonderful husband who loves the Lord with all his heart and shares with her his three wonderful children and two amazing granddaughters. 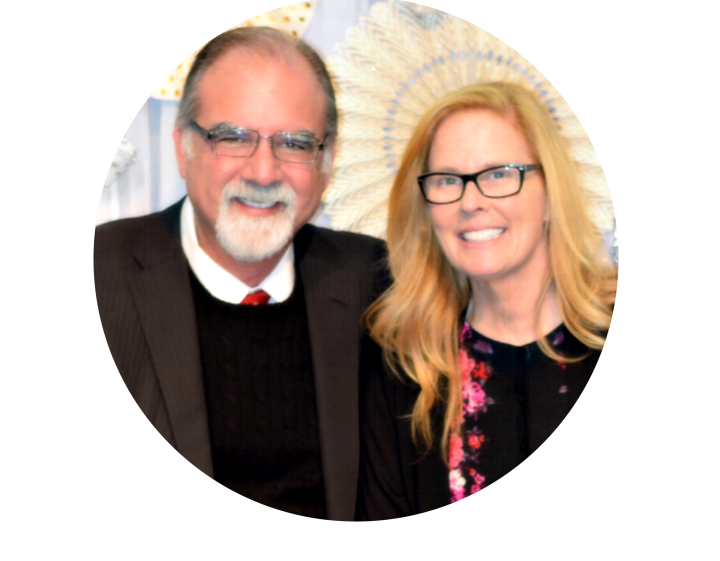 “Studying the Word of God and sharing it with others, that is my passion.” -Pastor Bill